Direct From David: Glimmer Of Hope

1. One Step Closer To Tax

Let's be very clear: The budget the U.S. Senate passed last night is a sham. The entire budget process is a fraud being perpetrated on the American people. Only four times in the past 43 years has it fully worked to fund the government on time. The only reason I went along with this process is to get tax done this year. Job one is getting the economy going, and the economy will move if we get this tax deal done. It's as simple as that.

In the middle of the budget dog-and-pony show last night there was a glimmer of hope. Senator Sheldon Whitehouse (D-RI) and I got the entire U.S. Senate ? both Republicans and Democrats ? to publicly acknowledge the budget process is broken. This is a step in the right direction. Now, it's time to act and put a politically neutral platform in place to responsibly fund the government on time.

If you have a moment, watch my comments by clicking here or on the image below. 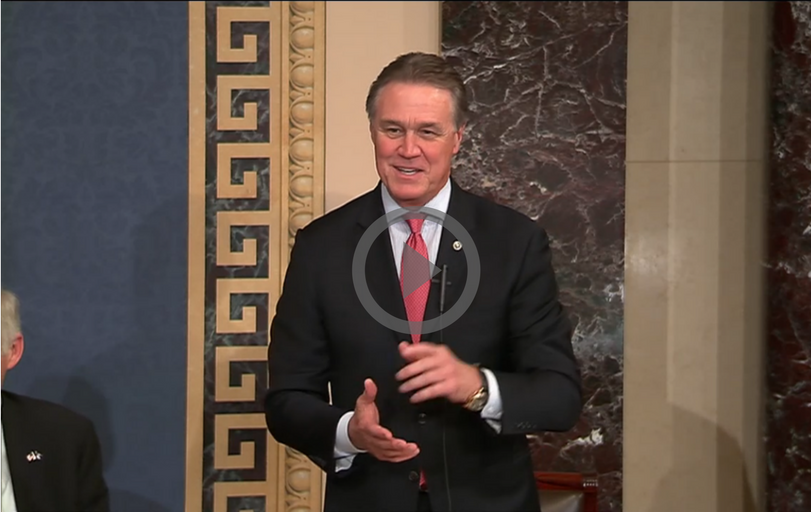 On Tuesday, October 24, I'm joining Joshua Bolten, another business guy and current President and CEO of the Business Roundtable, to talk tax at The Heritage Foundation. We'll discuss why it's so important to get tax done this year and why doing nothing isn't an option.

The event is at 10:30AM ET and will be live streamed here. I hope you'll tune in.